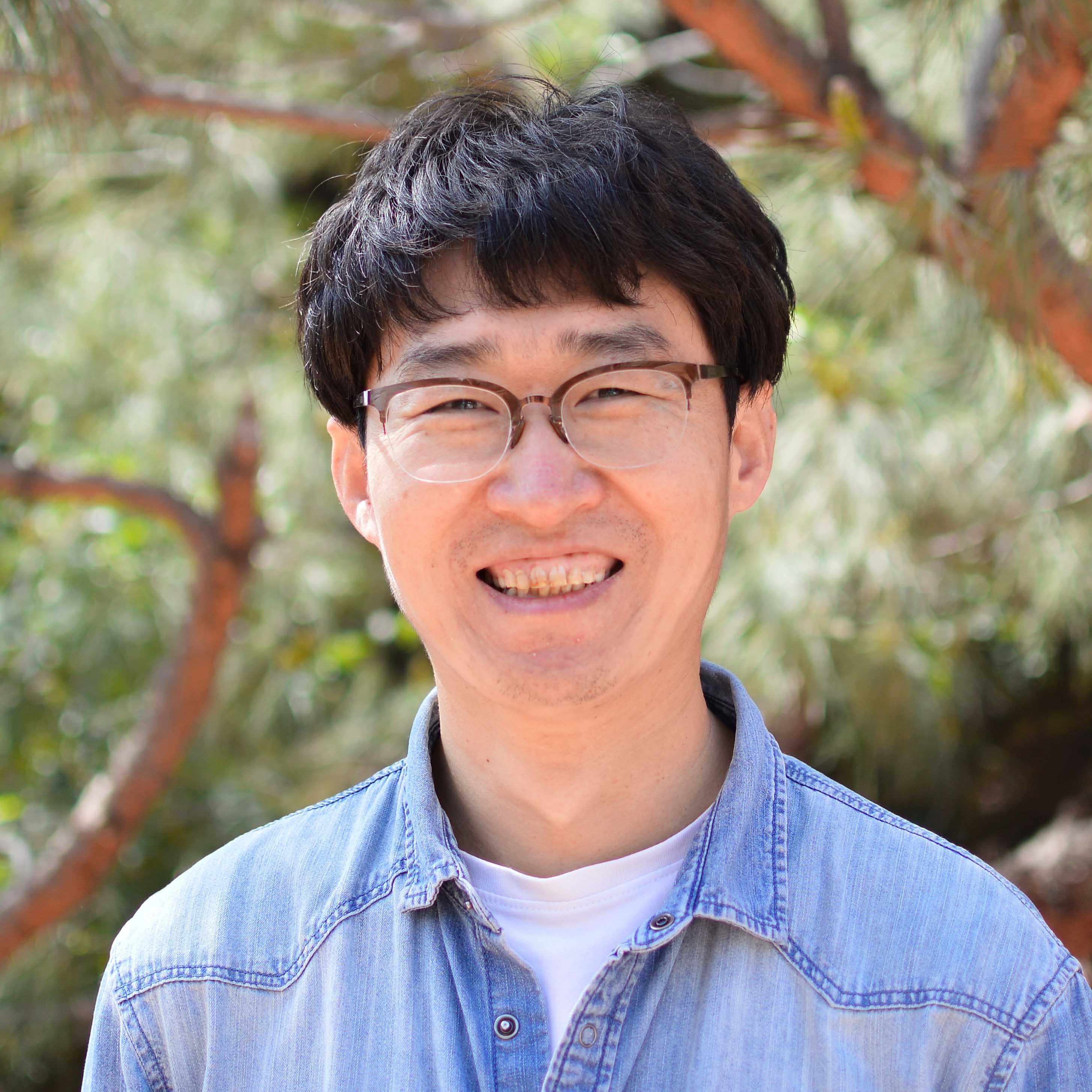 In April 2019, we reported the first images of a black hole at the center of the galaxy M87. A defining feature of the pictures is an irregular but clear, bright ring whose size and shape agree closely with the expected lensed photon orbit of a 6.5 billion solar mass black hole. In May 2022, we present the image of the Galactic Center black hole, Sgr A*, which reveals a similar ring-like structure as seen in M87. The observations were carried out by linking nine radio telescopes/arrays at six different geometric sites to form a VLBI network that receives signals at 1.3 mm. Our images establish that lensed rings are universal features of black holes and that general relativity can consistently predict this across three orders of magnitude in black hole mass.

My role in the EHT collaboration: I am the coordinator of the Scattering working group (WG), which is responsible for characterizing and mitigating the interstellar scattering effects in the observational data of Sgr A*. I am also co-leading one of the imaging teams in the Imaging WG, which is responsible for reconstructing images of the EHT targets with regularized maximum likelihood method.

VLBI observations at short wavelengths face many challenges that arise from the turbulent atmosphere and limited instrumental performance, despite the recent cutting-edge achievements by the EHT. The Korean VLBI Network (KVN), however, has established a simultaneous multi-frequency observing mode and is demonstrated to be ideal for overcoming the difficulties of mm-VLBI observations through the frequency phase transfer (FPT) method. In Zhao et al. (2018), we further developed the calibration method considering the frequency-dependence of both the tropospheric and ionospheric phase errors. The new technique (so-called FPT-square) can calibrate all atmospheric propagation effects in observation data using the lower-frequency counterparts. We achieved a coherence time longer than 8 hours in the 3.5 mm data with this new method, compared with 30 seconds without any frequency-domain calibration and ~25 minutes with the previous one-step FPT method. The new method thus makes KVN the most powerful array at mm wavelengths in detecting faint targets.

We have been working on implementing the simultaneous receiving capability on VLBI facilities in Europe. In 2018, we successfully achieved simultaneous dual-frequency fringes between baselines from Korea to Spain.

More details can be found on our group website here.